Gatlinburg’s 38th annual Fantasy of Lights Christmas Parade travels through downtown Gatlinburg on Friday, December 6 starting at 7:30 p.m. to the cheers of an anticipated crowd of more than 80,000 spectators. 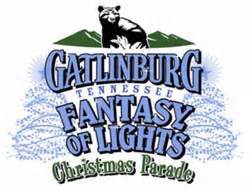 The parade excitement for young and old also includes more than 100 parade entries, over a dozen marching bands from Tennessee, North Carolina, Virginia, Georgia, and Alabama, and giant helium balloons taking to the streets.
The parade begins at Traffic Light #1A on Hwy 321 at 7:30 p.m. and ends about an hour-and-a-half later at Traffic Light #10.
Santa and Mrs Claus will be in the parade! So bundle up and come out and enjoy one of the many Christmas festivities with us in Gatlinburg!
Merry Christmas To All! 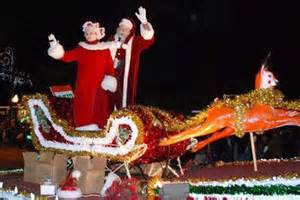 To All A Good Night!
Posted by Berry Springs Lodge at 2:09 AM