Synchronous fireflies (Photinus carolinus) are one of at least 19 species of fireflies that live in Great Smoky Mountains National Park. They are the only species in America whose individuals can synchronize their flashing light patterns. 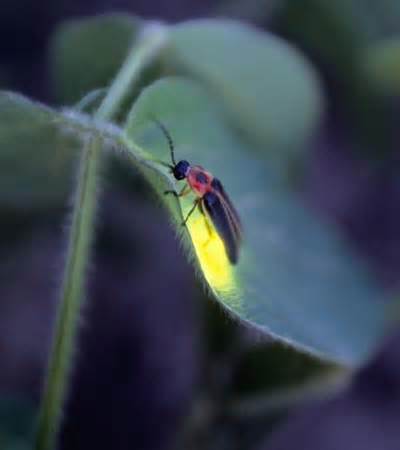 Fireflies (also called lightning bugs) are beetles. They take from one to two years to mature from larvae, but will live as adults for only about 21 days. While in the larval stage, the insects feed on snails and smaller insects. Once they transform into their adult form, they do not eat.
Most species produce a greenish-yellow light; one species has a bluish light. The males fly and flash and the usually stationary females respond with a flash. Peak flashing for synchronous fireflies in the park is normally within a two-week period in late May to mid-June. 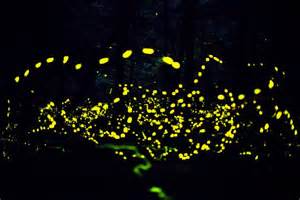 No one is sure why the fireflies flash synchronously. Competition between males may be one reason: they all want to be the first to flash. Or perhaps if the males all flash together they have a better chance of being noticed, and the females can make better comparisons.

The fireflies do not always flash in unison. They may flash in waves across hillsides, and at other times will flash randomly. Synchrony occurs in short bursts that end with abrupt periods of darkness.
As the season begins, a few insects start flashing, then more join the display as the days pass. They reach a "peak" when the greatest number of insects are displaying. After peak, the numbers gradually decline each day until the mating season is over. Since 1993, this peak date has occurred at various times from the third week of May to the third week in June. 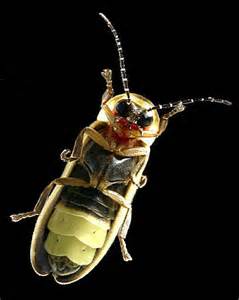 During the two week long mating season, the quality of individual nightly displays can be affected by environmental factors. On misty, drippy evenings following rainfall, the insects may not readily display. Cool temperatures, below 50º Fahrenheit, will also shut down the display for the night. Moon phase has been observed to affect the timing of nightly displays-on nights with a bright moon, the insects may begin flashing a bit later than usual. 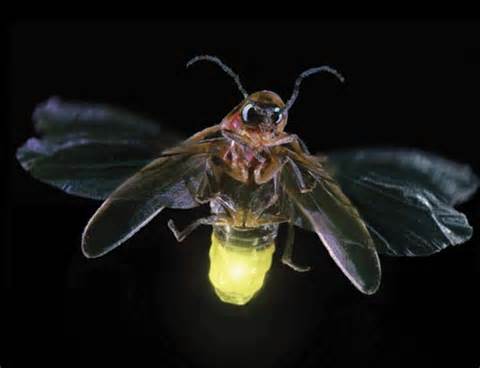 Posted by Berry Springs Lodge at 4:13 PM No comments: 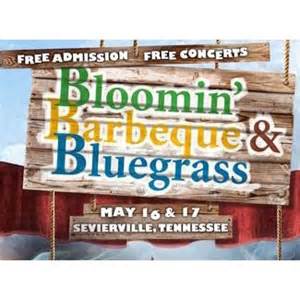 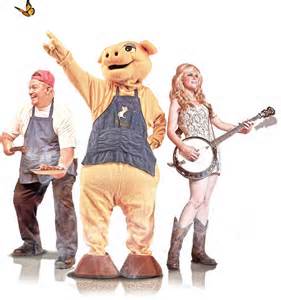 Our Barbeque Cook-Off is an official barbeque championship of the state of Tennessee and is coordinated by the Sevierville Chamber of Commerce. 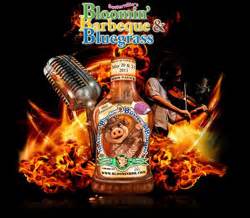 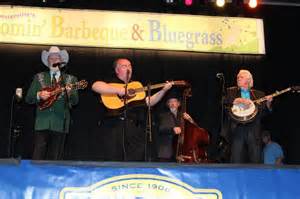 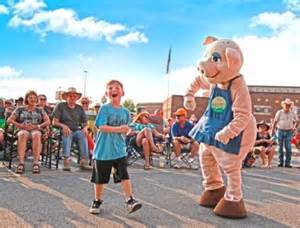 Kid's Zone
Bloomin’ BBQ & Bluegrass Kids’ Zone offers fun for kids of all ages. From Days Gone By, old fashioned games sponsored by Wilderness at the Smokie, to the discovery area complete with bounce houses and opportunities to discover musical instruments, the festival is really fun for the kids. Activities like Days Gone By, the Bluegrass Music Tent and the Bounce Houses are free of charge. There are nominal charges for access to some of the other activities available. 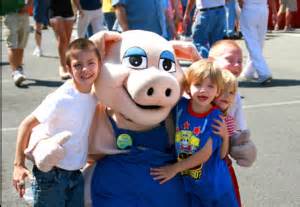 Posted by Berry Springs Lodge at 7:50 AM No comments:

The Annual Dolly’s Homecoming Parade where Dolly Parton serves as the grand marshal will take place on May 2 and begin around 6pm. 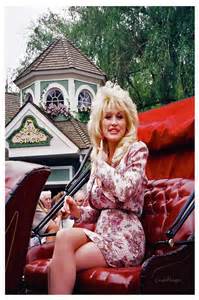 The annual Dolly parade  draws more that 50,000 visitors to the parkway of Pigeon Forge, TN. 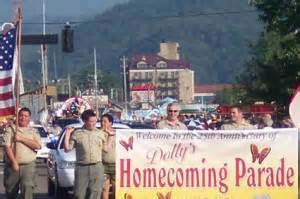 It’s been an annual event for almost three decades now! 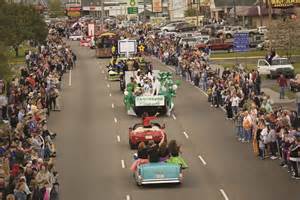 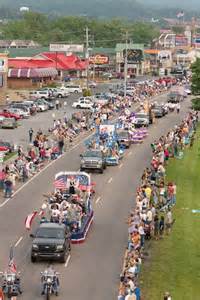 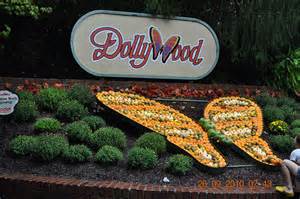 In 1986, Dolly Parton joined the Hershend brothers in owning Silver Dollar City. She also shared her name with the theme park and from the opening day in 1986, it became known as the now famous Dollywood. 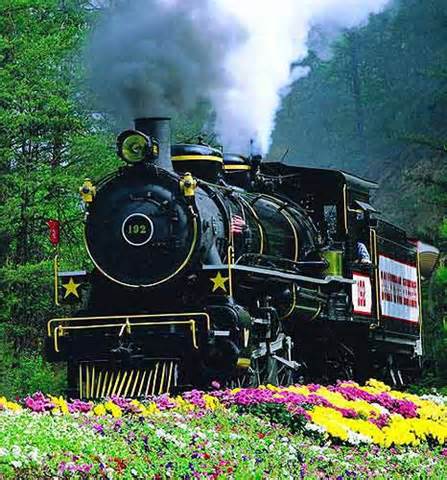 Now Tennessee’s most-visited tourist attraction, Dollywood ranks in the top fifty most attended theme parks in the world and has now doubled in size. Covering over 100 acres, with several new areas and many more attractions, this theme park draws over two million visitors per year to Pigeon Forge, Tennessee! This is one event you do not want to miss! Hope to see you there!
Posted by Berry Springs Lodge at 3:35 AM No comments: 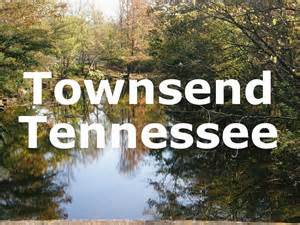 Townsend, TN, is our neighboring town and every spring the town holds its annual Townsend Spring Festival and Old Timer’s Day. And if you’re looking for a literal melting pot of bluegrass, clogging, arts, crafts, BBQ, storytelling, and woodcarving, then you’ve come to the right place. All come together in a cornucopia of events and festivities at the foot of the Great Smoky Mountains. Whether it’s a wildflower walk on Chestnut Top Trail, a book signing, or gardening tips and plant sales by the Trillium Cove Home and Garden, Townsend’s Old Timer’s day has something for everyone. On top of those typical, every day festival goings-on, visitors can hear bluegrass music on the festival stage till way past sun down. Guests can even bring their own instruments to the pickin’ porch. 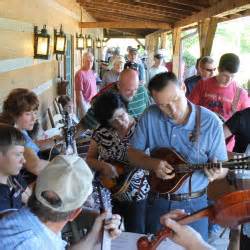 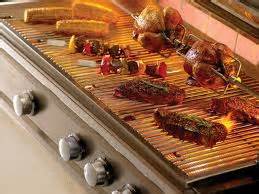 Arts and crafts are being made and sold throughout the day and BBQ pork and chicken, ice cream, deli sandwiches, hot dogs, kettle corn, and other good food are always being prepared…. Just be sure to stick around for the cake raffle and bake sale if you know what’s good for you. One of the more unique aspects of the festival might just be the early-Appalachian demonstrations given around the Townsend Days grounds. Things like mountain berry basket making, bee keeping, cornmeal making, and oak shingle-making are just some of the well-attended demonstrations in years past. 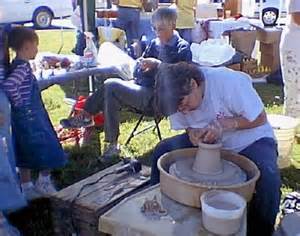 It’s a celebration of the traditional bluegrass and mountain music, crafts, and heritage of Townsend, East Tennessee, and the Great Smoky Mountains. 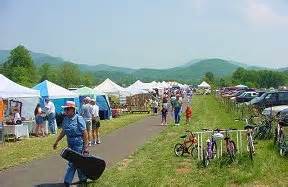 Hope you can come out and enjoy this wonderful Springtime Celebration!
Posted by Berry Springs Lodge at 5:09 AM 2 comments:

New for 2014! Gatlinburg celebrates its Appalachian culinary past with the Gatlinburg Beans 'n Cornbread Blast! presented by Bush Brothers Beans. 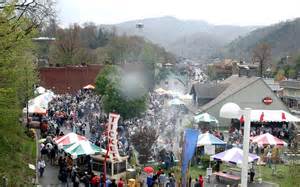 Downtown Gatlinburg will be transformed into a festive, fun-filled scene with games, foot-stompin' mountain bluegrass music and, of course, lots of Beans and Cornbread. Vendors will compete against each other with their special recipes and you get to help decide the winner! Compete to win in our first annual Corn Hole Tournament and at the same time help support our local Humane Society.  Food and fun for the entire family! Hope you can bring the family out and have fun with us! 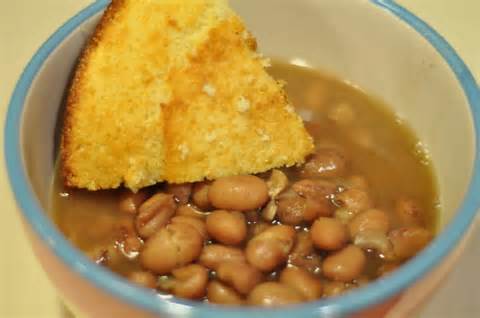 Bush Brothers Beans will be featured throughout the event. A small fee will allow participants to sample all the different recipes while supplies last. It will be a "Rootin, Tootin, Good Time!" 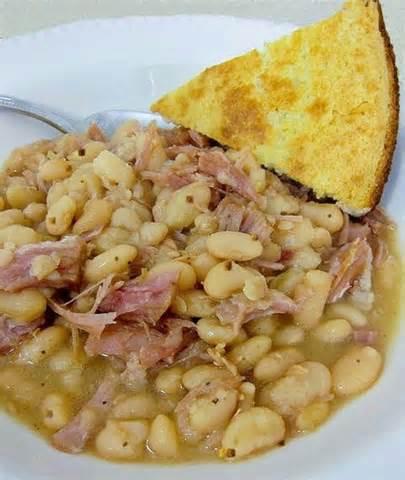 The cost of the event is $15.00 per person
for more information visit www.gatlinburg.com
Posted by Berry Springs Lodge at 5:03 AM No comments: