Pigeon Forge has put together another awesome event you want to mark on your calendar of must get to Smoky Mountains to see this event! You are in for a real treat! Just look at all the live entertainment they have planned with you in mind!
This event will be held at the following locations:


To celebrate the 15th annual event, we’ve rounded up some of the finest cowboy and cowgirl talent in the country, and they’ll all be making their way to Pigeon Forge to sing, cook, tell stories and entertain you the cowboy way.
Make plans now to join us Feb. 18-22! 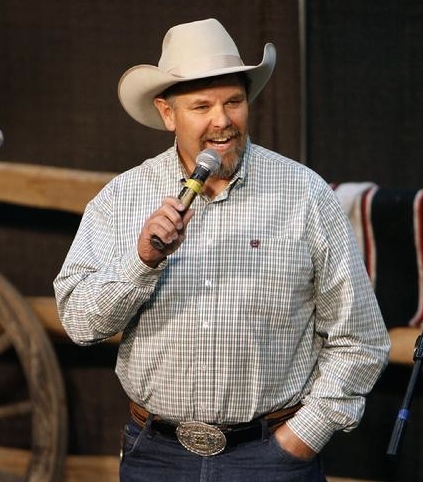 Andy Nelson -  An Idaho native, Andy Nelson is a second-generation farrier who has the experience, talent and humor to bring authenticity and entertainment to any audience. A two-time recipient of the Western Music Association’s Male Poet of the Year award, he recently was named a 2014 Cowboy Keeper by the National Day of the Cowboy – Preserve the Heritage. Today, Andy lives in Pinedale, Wyoming, where he and his wife raise horses and children. 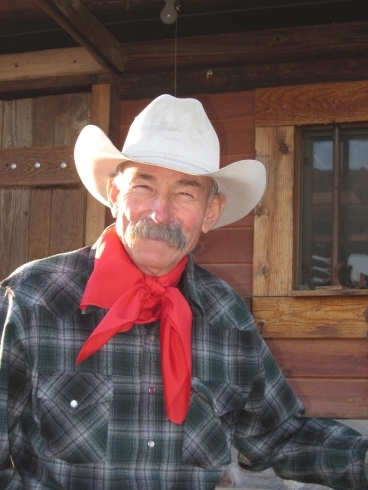 Baxter Black -  Baxter Black is a cowboy poet, former large animal veterinarian and entertainer of the agricultural masses. For more than 25 years, he has traveled the U.S. and Canada scattering his wit and left-handed observations to folks looking for a bright spot in their day. You can read his work in books and magazines, hear him on radio and see him on television. Baxter says his life has been blessed. “I like what I do. I have a great home to come home to, a couple good horses, a few cows, a good dog and friends everywhere I go. I’m square with God, and I make a living entertaining people I care about.” 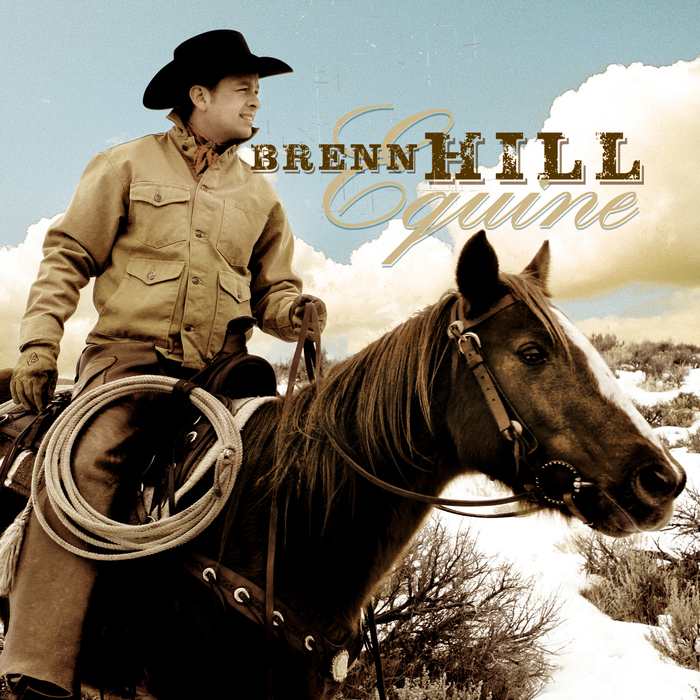 Brenn Hill - Brenn Hill’s music reveals the heart of the American West to anyone who will take the time to listen. This Utah native’s music revisits the many stories that come from the land with a fresh, contemporary and personal twist. Faith, trust and love are his guide, and he’s been called a role model for the next generation of cowboy singers and songwriters. 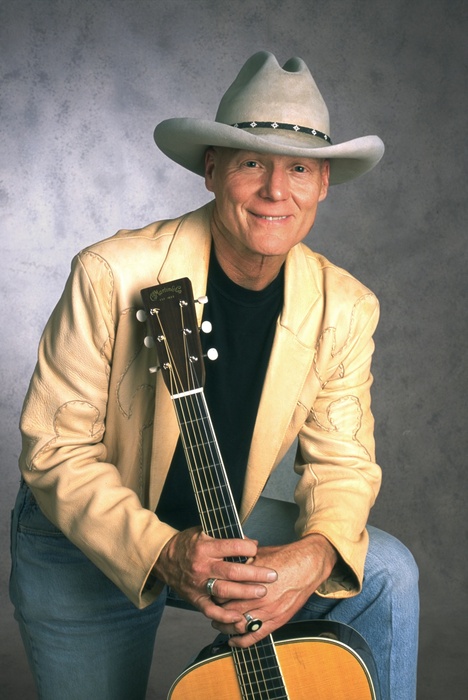 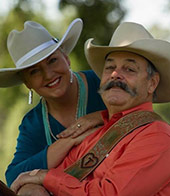 Jean & Gary Prescott -  It has been said that Jean Prescott belongs to the land and its people and upholds the heritage, traditions and values of the western lifestyle. Her music has been described as “the spiritual essence of the West,” and, she and her husband Gary have entertained folks from the concert stage, around campfires, in churches and intimate living room concerts across the country. With a voice and a heart as big as Texas their songs go straight to the heart, and the music is always toe-tapping good. 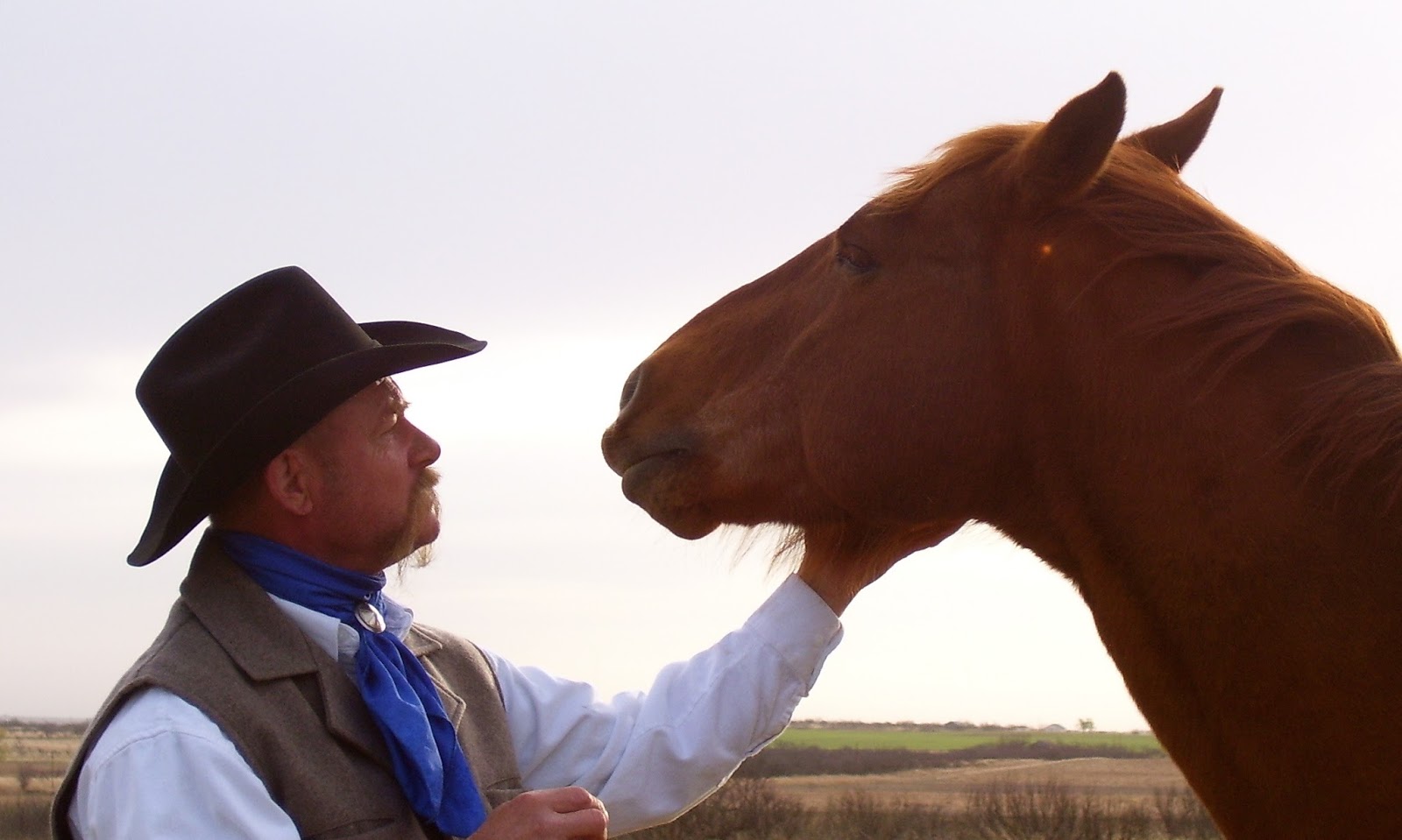 Kent Rollins - Kent Rollins is a sought-after entertainer and award-winning chuck wagon cook. He entertains audiences with his poetry and storytelling, a collection about the life and legacy of the cowboy with stories passed around from cow camps and old-timers. Millions of have enjoyed Kent’s appearances on TheFood Network’s “Throwdown With Bobby Flay” and “Chopped,” and more national television projects are on the horizon for this Oklahoma cowboy. 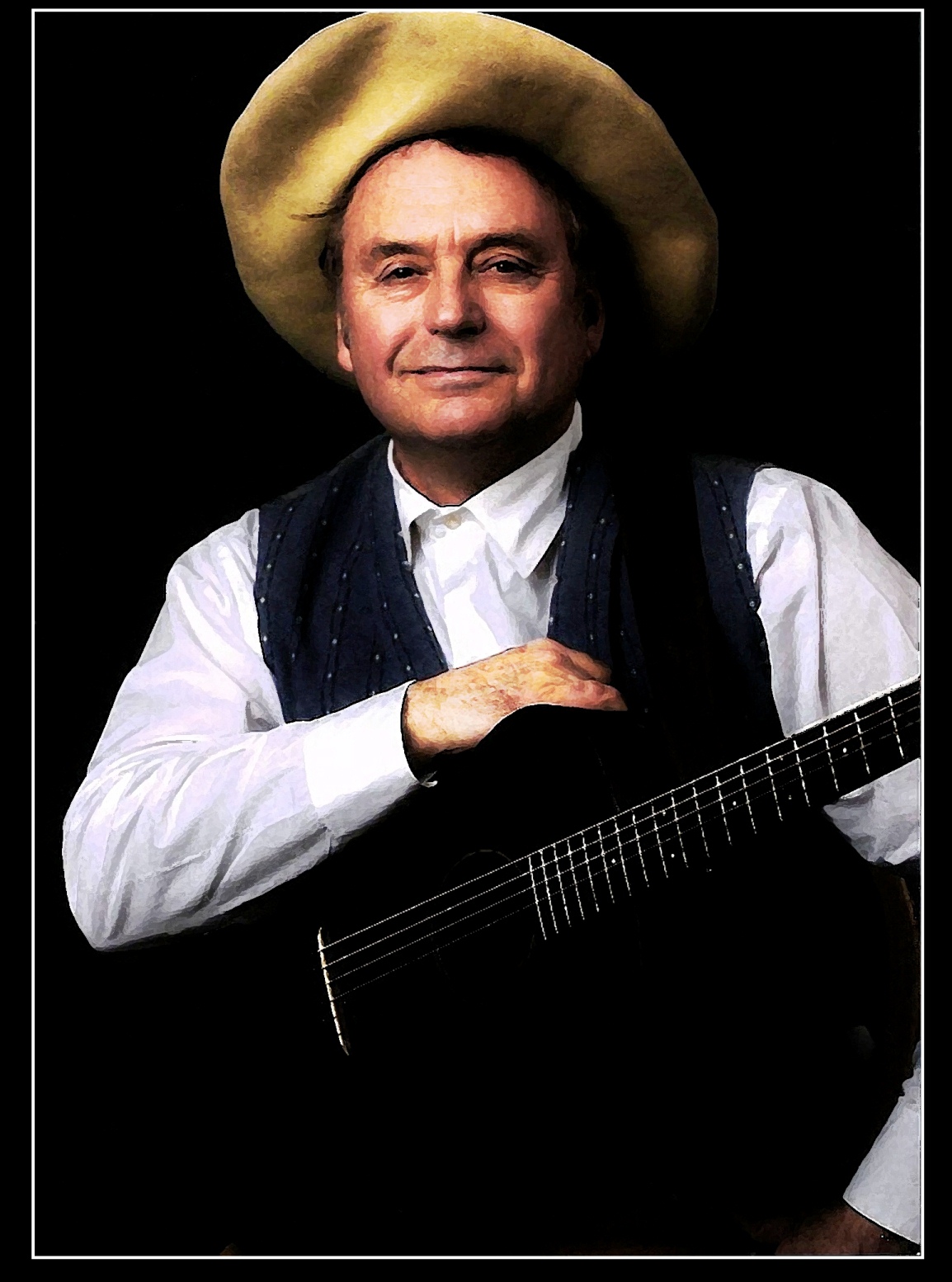 Skip Gorman was introduced to traditional music at the age of eight, when he received his first guitar and a Jimmie Rodgers record. His career has been filled with traditional cowboy and folk music, playing with some of the top cowboy bands and recording highly acclaimed solo albums. His solo recording, “Old Style Mandolin,” was featured in Ken Burns’ “Baseball” documentary. Skip Gorman is a masterful cowboy singer, a fine Western and Celtic fiddler, and one of the country’s premier mandolin players. 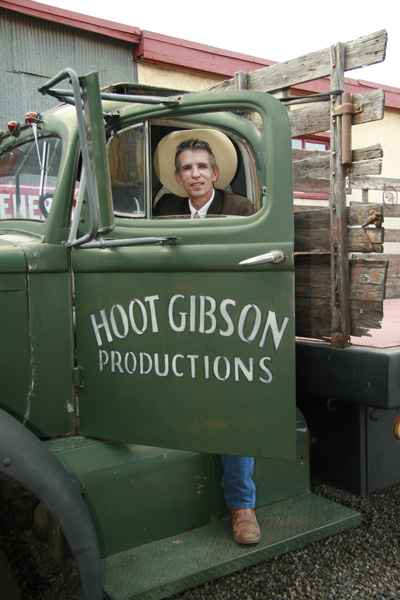 T. Scot Wilburn & the Shut Up -N- Playboys - A true son of the American West, T. Scot Wilburn was born with western music in his blood. He and the highly talented Shut Up -N- Playboys draw on their musical influences to play the best in hillbilly swing and western tunes. In addition to the concert stage, this group of multi-talented musicians can be heard at Stories & Strings on Friday and rocking the house at the Cowboy Dance. 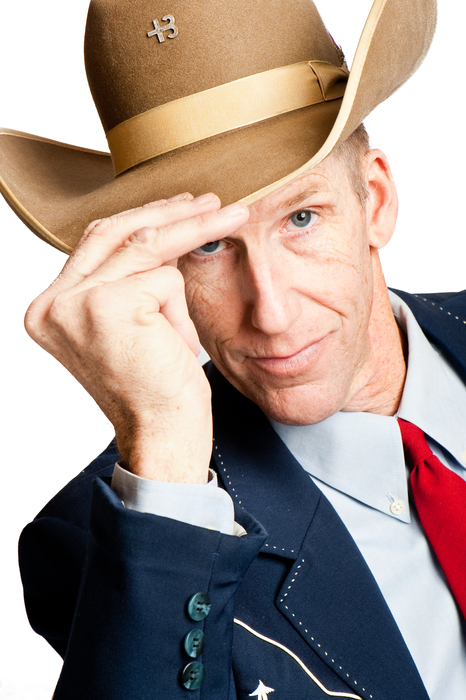 Wylie & the Wild West - For more than a quarter of a century, Wylie and his goodtime cowboy band, the Wild West, have performed their unique blend of cowboy, swing, folk and yodeling music worldwide. In addition to stage performances, Wylie is the voice of the famous Yahoo! yodel. No strangers to Pigeon Forge, Wylie & the Wild West have become fan favorites with the Saddle Up audience.

You want to make plans to visit us during this special event! Visit our website or Call us today to reserve your stay! Hope you can visit us very soon!
Posted by Berry Springs Lodge at 3:03 AM