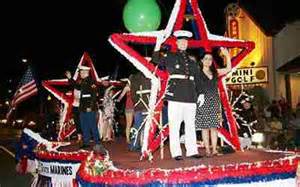 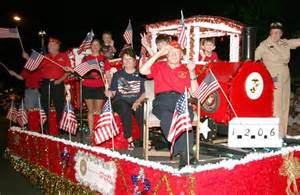 Also featured in the parade will be the 572nd U.S. Air Force Band, Members of the U.S. Army, U.S. Navy, U.S. Marines, U.S. Air Force, U.S. Coast Guard, plus vintage Military vehicles, local public safety agencies, and lots more. The parade will also include police and fire department vehicles, bagpipes, marching bands, decorated and lighted floats, horses, and large balloons for this midnight 4th of July extravaganza. As stated above, some 100,000 people will attend the parade and will start setting up their chairs at about 7:00 am July 3rd, so get there early to reserve yourself a prime seat. To also get the best seats in the house check out the parade route as early as 7:00 am on July 3rd. After attending the parade with your friends and family get some rest for the other 4th of July festivities Gatlinburg offers on this holiday. 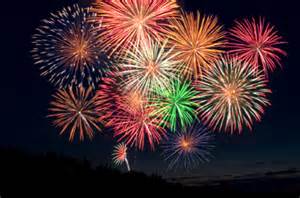 First there is the River Raft Regatta, happening during the day at 12:00 pm. anything inflatable can be entered in, starting at 10:00 am before the float begins at the Christ in the Smokies Bridge on River Road, and ends at Ripley’s Aquarium of the Smokies. There are two categories: Trash, which means not hand made, and Treasure which means handmade, with awards going to the top 3 in each category. There is one special award; the “Judges Choice” award and it will go to the most creative raft! And last but not least by any means is the spectacular fireworks display! The celebration will also be held downtown, where it lights up the mountain skyline. So for the 4th of July this year come experience something unique, something truly special and make it down to Gatlinburg! 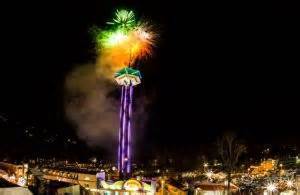 We hope you are able to visit us during this special event! A time to thank the brave men and women who serve and protect! We thank you each and everyone for your services! This is a wonderful family event! Call us today and make plans on celebrating our independence! We look forward to seeing you very soon!
Posted by Berry Springs Lodge at 4:09 AM