Ober Gatlinburg’s 8th Annual OktOBERfest will be held from September 22-October 29, 2017. This beloved event takes place every October and celebrates some of the time-honored traditions of the original OktOBERfest in Munich, Germany. There are plenty of activities and lots of fun to be had by visitors of all ages. 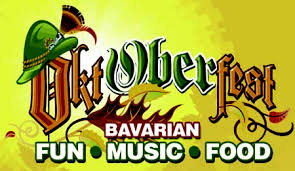 Ober Gatlinburg is celebrating October with a fantastic festival featuring Bavarian-style food, drink and music, but you don’t have to don your finest lederhosen or dirndls to be a part of the fun. 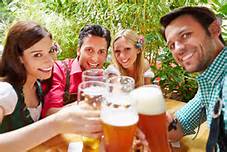 OktOBERfest returns to its Gatlinburg-style roots with 38 days of merrymaking from September 22 through October 29, 2016 as the resort commemorates the 206th anniversary of the popular festival held in Munich, Germany. 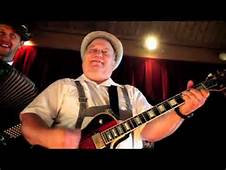 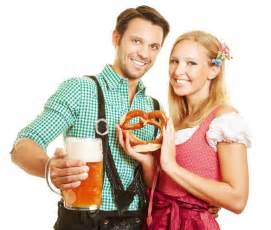 Oktoberfest was a popular event when the Heidelberg Castle operated its restaurant at Ober Gatlinburg in the 1980s.
The first Oktoberfest was not really a festival at all, but the public celebration of the wedding of Crown Prince Ludwig I and Princess Therese of Bavaria on October 17, 1810. Held on a large meadow named the Theresienwiese in Munich, the party featured a horse race, beer, food, music and dancing. 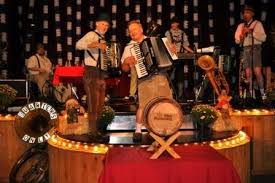 Anniversary celebrations continues each year, usually starting in late September and ending in the first week of October, with some six million people attending annually. 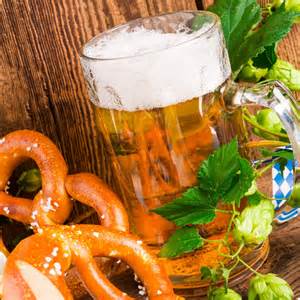 As you can see lots of great food and fun to look forward to! Please call us or visit our website to make your reservations and plan to attend this wonderful event! Hope to see you there!

Posted by Berry Springs Lodge at 4:45 AM