The race begins in the Old Mill District of Pigeon Forge, TN and traverses the local streets and riverside greenway in the heart of the Smokies. Facilitated by the Sevier County Relay for Life Team, all proceeds of the February Freeze 5K Run/Walk go to the American Cancer Society. 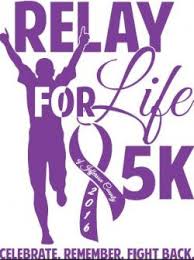 Registration - Runners/Walkers can register for the February Freeze 5K 1 of 3 ways:

- Online: Register for the race online at runsignup.com. 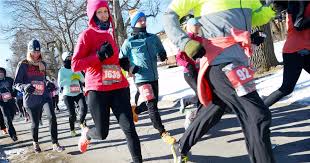 - Race Day Registration: Runners/Walkers can register the day of the race from 2:00-3:00 at the Race Registration Tent.

Course - This is a fast and fun course!  The course begins on Butler Street in the Old Mill District, heads to Teaster Lane, then to the Little Pigeon Greenway behind LeConte Events Center before finishing back on Butler Street. Lots of Winterfest lights to add a unique atmosphere to a great race. 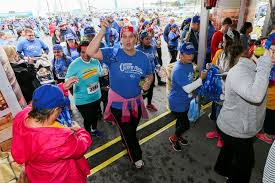 T-Shirts - Runners and Walkers registering prior to February 2nd will receive the official February Freeze 5K long-sleeve t-shirt.  Any registration after February 2nd will receive a long-sleeve t-shirt while supplies last.  No shirts will be mailed; T-shirts & bibs available for pick up on Friday, February 16th, 2018 @ 227 Cedar Street, Sevierville, TN  37862 from 9:00 a.m. - 6:00 p.m. or can be picked up on race day between 2:00 - 3:30. 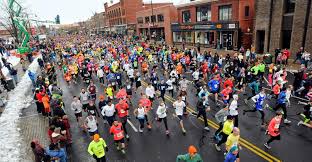 Race Day Etiquette - Due to our insurance policy, no rollerblades, strollers, bicycles, or dogs will be allowed in the race.

We hope you can come out and help us raise money for Relay for Life it is such a wonderful event. So bundle up and get your running/walking shoes on and get signed up! See you there!  www.berryspring.com

Posted by Berry Springs Lodge at 4:30 AM No comments:

Special Olympics athletes from around the state are waxing their skis and snowboards, and sharpening their ice skate blades in preparation for the Special Olympics Tennessee Winter Games to be held January 28th – 30th at Ober Gatlinburg. 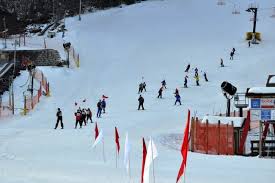 Over 150 athletes with intellectual disabilities will compete in Alpine Skiing, Snowboarding and Speed Skating in divisions based on age and ability. 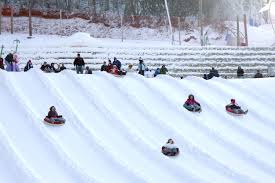 On Sunday night, the public is welcome to witness the traditional Opening Ceremonies from 6:45 – 7:15pm at the Gatlinburg Convention Center. Here they will witness the March of Athletes, the Special Olympics Oath, a welcoming speech, and the presentation of the colors. The traditional lighting of the Special Olympics flame will take place on Monday morning at 9:00am at Ober Gatlinburg. 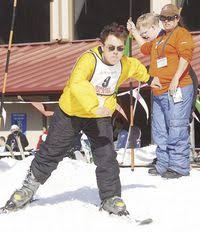 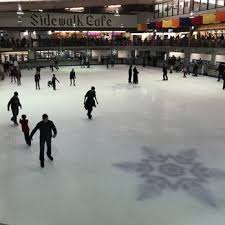 Over 14,000 athletes participate in Special Olympics Tennessee which provides year-round training and competition opportunities in 19 sports. More than 300 athletes participate in Area Winter Sports throughout the state. 2017 marks the 32nd anniversary for the Special Olympics Tennessee Winter Games.
This is such a wonderful even year after year. Come njoin us for a couple of sporty fun filled evening! See you soon! www.berrysprings.com

Posted by Berry Springs Lodge at 6:58 AM No comments: