The Spring Mix truly has something for everyone! The festival’s musical acts are organized according to three different genres, with each style of music getting its own week. The first week of the Spring Mix puts the spotlight on classic country singers and bands. In the second week, Dollywood will host inspirational artists who provide uplifting entertainment. For the third and final week, the theme park will host classic performers, including chart-topping rock bands and R&B groups. 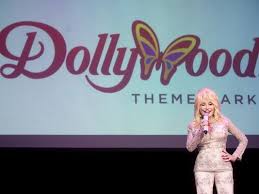 All of the amazing entertainment during the Spring Mix festival is completely free with park admission! If your favorite artists are playing on different days, you can take advantage of Dollywood’s multi-day tickets, which are valid for two or three days. Of course, the best way to see all of the concerts is to purchase a Dollywood Season Pass, which provides admission for the park’s entire operating year. 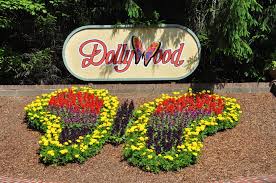 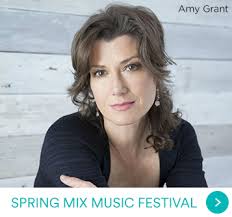 Week Two (Inspirational)
Week Three (Classic)
Looks like an amazing line up awaits us. Call us today and reseeve your stay withe us! We are only a mile behind Dollywood! See you soon! www.berryspringslodge or 865-908-7935
Posted by Berry Springs Lodge at 11:23 AM